Having started as a businessmen in the late 1990-s in Russia, Sergey Pechinin have became one of the largest commercial property developers in his region, having delivered a number of complex projects for a total market value in excess of $175 mln. His career in business was followed by a series of political engagements: first as an MP of the local Parliament and then as a senior adviser to a number of federal MPs and Senators in Russia, he earned a reputation of a skillful and effective lobbyist.

Educated at the Zurich University, Walter has started his professional life in Swiss Banking covering both commercial and private banking spheres. Later he became an entrepreneur building start-ups in IT, Telecommunication and other high-tech industries. Especially one disinvestment made him become a private equity investor as well as founder of a real estate fund. His know-how includes IT and High-Tech, investment management, real estate fund as well project development and private equity industry.

With over 30 years’ experience, and a far-reaching list of contacts he is well-qualified for the service that REALIA provides.

Development in London, control and management 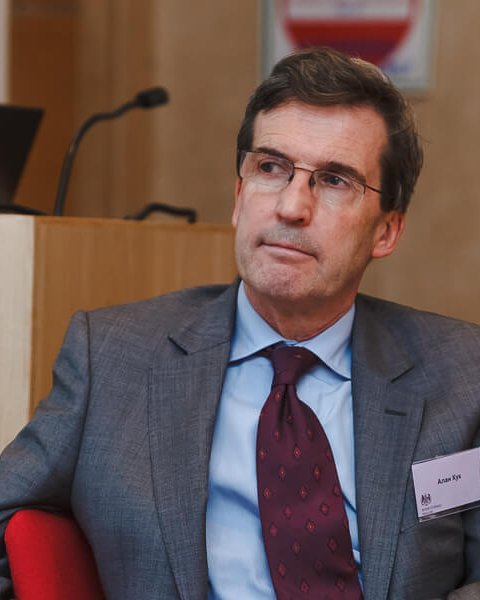 Alan has 35 years of experience in evaluation and investment in commercial and residual property in Central London. He was responsible for investments in various development companies.

Alan Cook is a certified appraiser of Royal Institution of Chartered Surveyors (RICS). 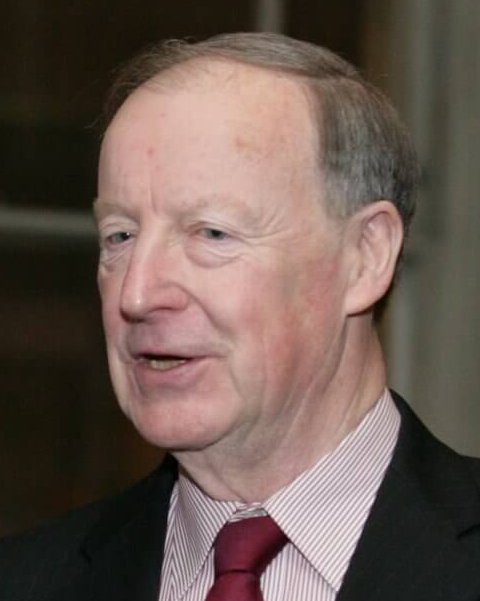 Keith is an expert in lobbying interests in the government and administrative municipalities. From 1974 to 1977 he was a British Parliament deputy. During his political career Keith Hampson was an defense minister’s advisor and a the trading and industry committee leader. From 1998 Keith has been working as a lobbying consultant, presenting interests of foreign investors. From 2003 Keith engages in reconciliation of development and town- planning projects in London. Keith Hampson has graduated from Bristol and Harvard universities.

Brian is a valued team-player in Realia Family Office, he is also the managing editor of World Economics and currently teaches at the University of Buckingham. A former lecturer in economics at a number of universities, he has published widely in books, academic articles and in the press on economics of advertising, the media and sports. He spent nearly 20 years working as an investment analyst and consultant to a number of merchant banks and media companies, including the BBC, the Telegraph Group, the World Advertising Research Centre, Tyne-Tees Television, Barclays, NatWest and ING Barings, on the financing and economics of media enterprises. He has also been a consultant to the European Commission on sport, culture and broadcasting and an economic adviser to the Chilean Football Federation. He is an Economic consultant to the Islamic Development Bank and the Emirate of Dubai. His current research interests are economic data, real estate and financial stability, emerging markets, Islamic economics and the use of behavioural economics in finance.

Education in Great Britain, contacts with the educational institutions

Educated at the Eton College and the Edinburgh University, Jack Soames has spent his professional life working in the private wealth-management sphere, in a career which has embraced private investment management, media, political fundraising and consultancy.

With over 25 years’ experience, and a far-reaching list of contacts which encompasses Eton, the City, politics, charity, the arts and ‘high society’, he is uniquely well-qualified for the service that Realia Family Office provides.

Supervision and management of the development process in London 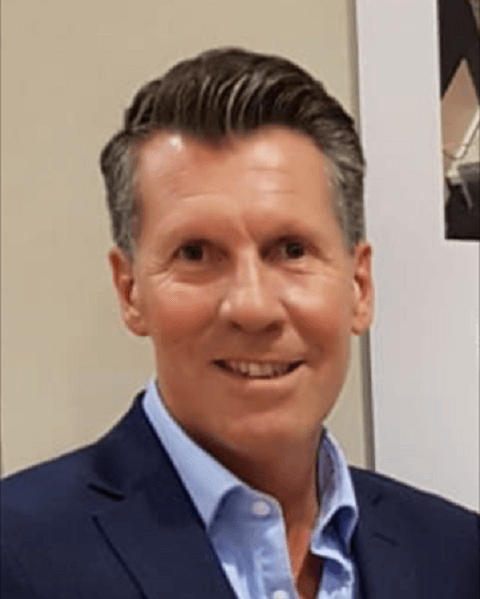 Mark Clayton is Founder and CEO of the Chelsminster Group of Companies. The ﬁrst company, Chelsminster Estates Ltd, was established in 1995 to focus on the development and management of Prime Central London residential real estate. Over the last c25+ years Mark has developed, refurbished, designed, managed and completed prime residential property in London and the South East of England, generating an IRR of c. 40% per annum on equity investment. From early 2007 he consolidated and exited his property portfolio to avoid the subsequent market correction and re-entered the market in 2009.

Mark has very good relationships with a large number of lawyers, architects, designers, contractors, structural and consulting engineers, quantity surveyors, surveyors, valuers, insurers, warranty providers, senior debt funding banks and other funding providers. Mark has excellent sources for on and off-market deal generation. Has an eye and reputation for exacting detail and standards, adding value and increased returns, directing and delivering on all aspects of a development and investment portfolio.

Head of Representative in Uzbekistan 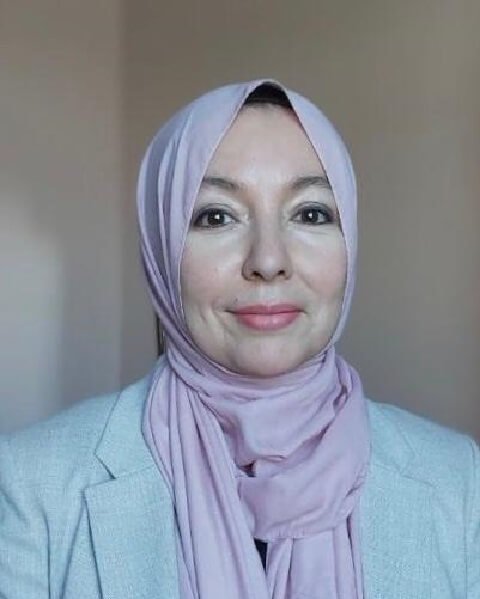 A result-oriented business consultant with more than 20 years of experience in project control and business services. She is known for being a strong leader who can improve processes, increase productivity, and quickly solve critical business problems. Her expertise in business operations, marketing, and customer service has helped so many entrepreneurs achieve incredible business success. She also conducts research and prepares analytical reports on the development of export potential in various areas of the economy. 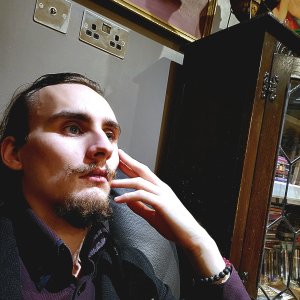 Maintain this website. Studying Composition in Royal Northern College Of Music writes music for liturgical/religious purposes, as well as soundtracks. Worked as a coder for iOS apps.